Greek Week is a time in the spring when members of the Greek community come together for service and competition. Philanthropy plays a large part of the week and thousands of dollars are raised each year during Greek Week for a charity chosen by the Greek community. This year's Greek Week included Outdoor games, trivia, pirogue races, Songfest, penny wars, and a campus cleanup! Songfest is a night of singing, dancing, and laughter this event tops off the week, where sororities and fraternities show off skits they've been rehearsing all semester.  Phi Mu captured the title of Songfest Champions, Overall Greek Week Champions, and recipient of the Panhellenic Intramural Cup!

Check out the video of our 2019 performance below. 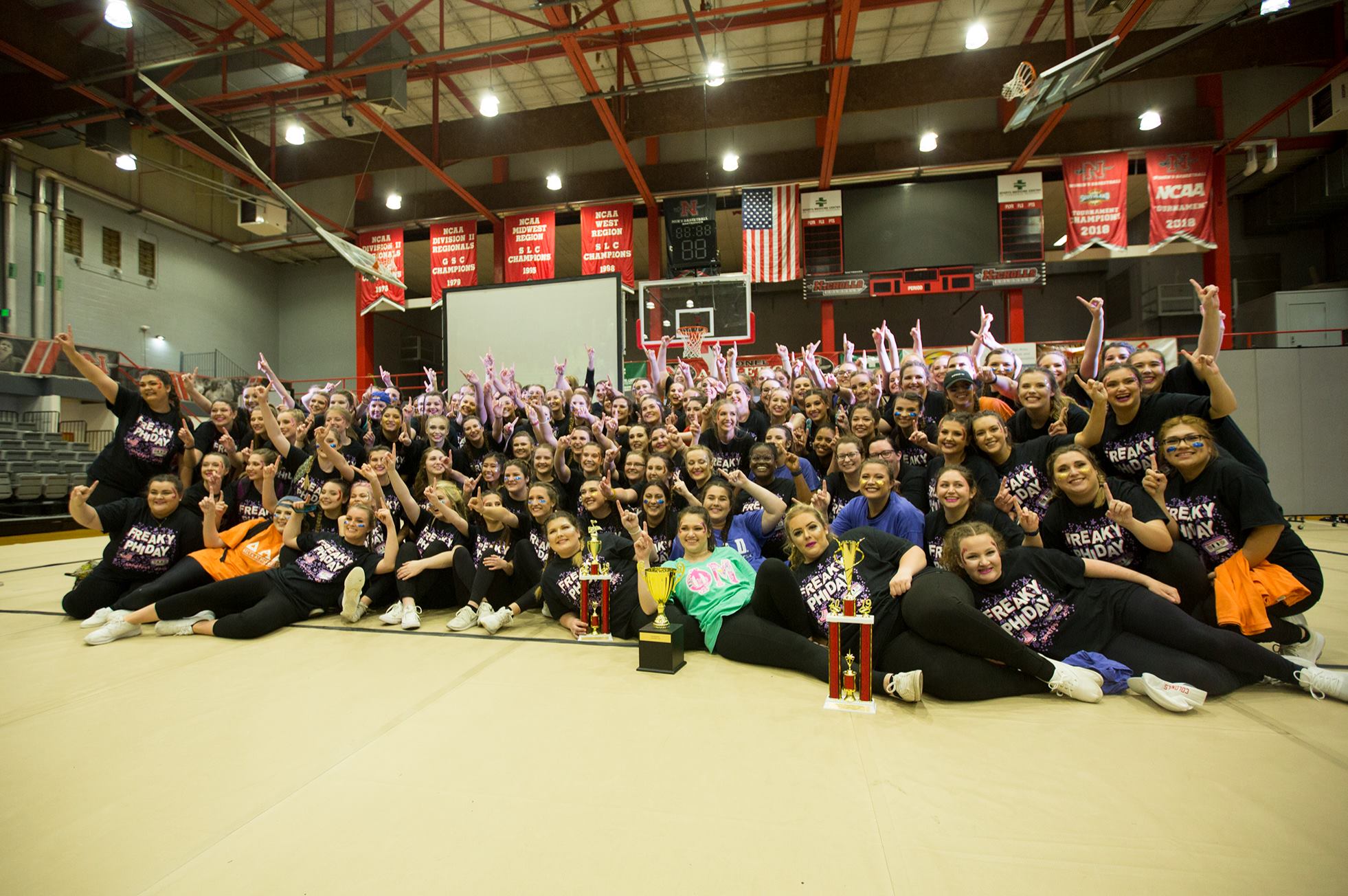 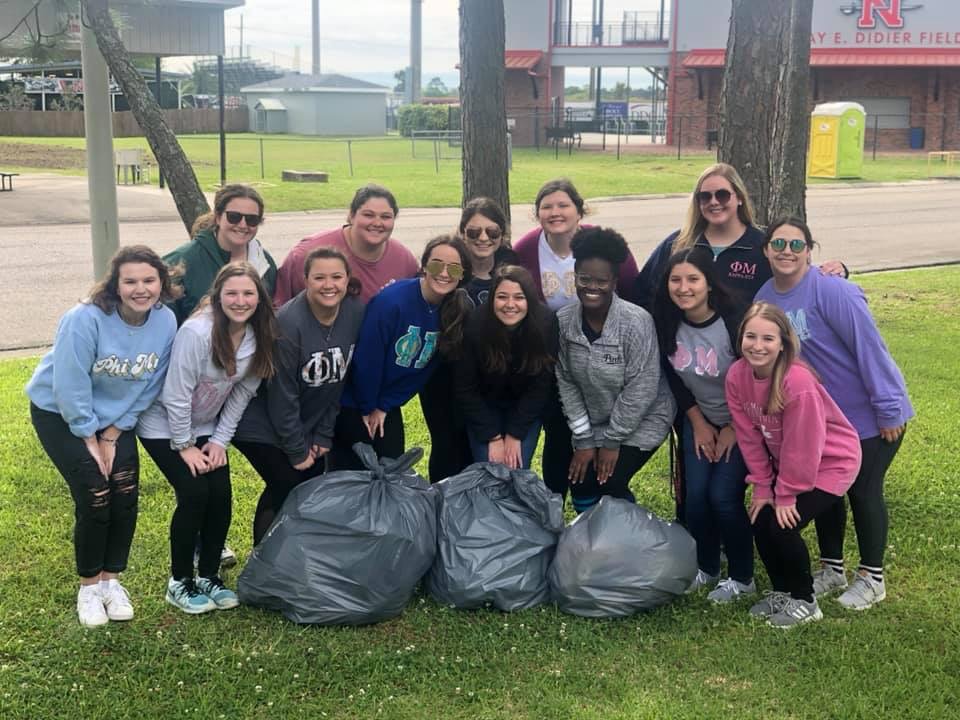